This post is going to be a little different from what I usually write about. Today, we’re going to talk about how speakers can be broken in. This also includes headphones as well. There are some of you who might not agree with my views on speaker break in. These views are based on my personal experience.

A Basic Explanation On How A Speaker Works:

I’m sure that you already know this. I’m going to try to explain it in a way to better understand how speaker break in works. A speaker moves inward and then outward to follow the Alternating Current that the amplifier sending it. The alternating current varies in frequency. This frequency is the sound we here. You see, the frequency varies a ton. There’s also a mix of different frequencies that need to be produced in order to produce the sound with detail. A speaker has to be able to move with ease to the lower frequencies while the higher ones need to resonate through the cone. Some speakers let the upper mid range (1kHz) resonate from the dust caps on the woofer (My Yamahas) for example. Mid range drivers produce some treble through the dust cap for example. Cone tweeters are able to handle upper mid range resonating from the cone. Now you know, a speaker needs to do many jobs to provide the transient response they’re capable of. 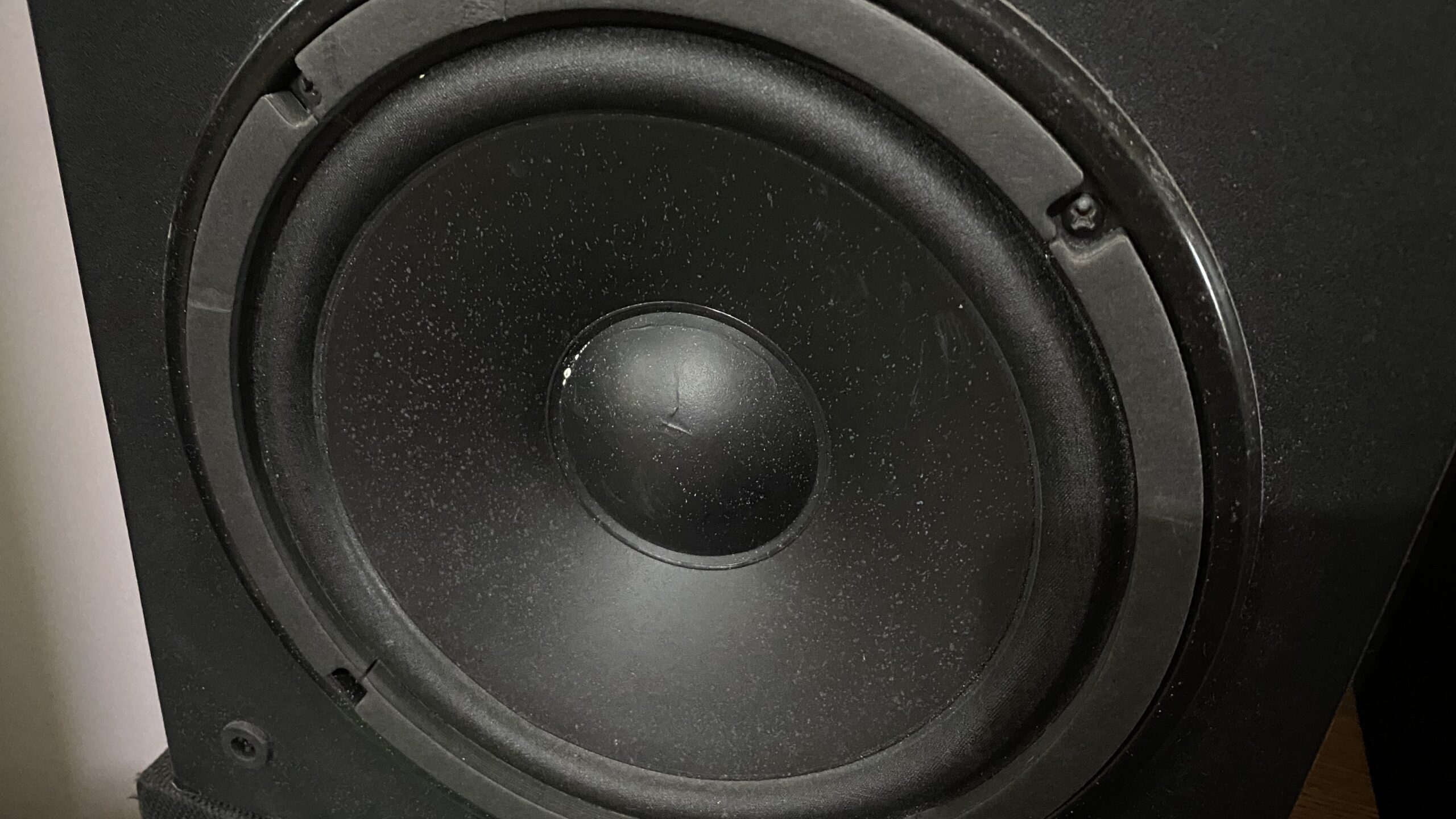 Now the surround does the opposite of the spider. The surround keeps the cone centered as to not let the voice coil rub on the sides of the magnet in the gap. While doing this, it also prevents the cone from moving to far outward. Like the spider, the surround is very stiff when new. Do this: Put your finger on the edge of the surround on an older set and push lightly. Feel how easy that was? Now do the same with your newest set. This is a great way to tell if your speakers are benefiting from break still. When the spider is stiff, it puts too much pressure on the cone causing the cone to bend distorting the sound. Pushing the speaker too hard like this will damage it. When the surround is broken in, the speaker is able to come all the way out to max x-mas (the amount a speaker moves) without causing any cone flex. 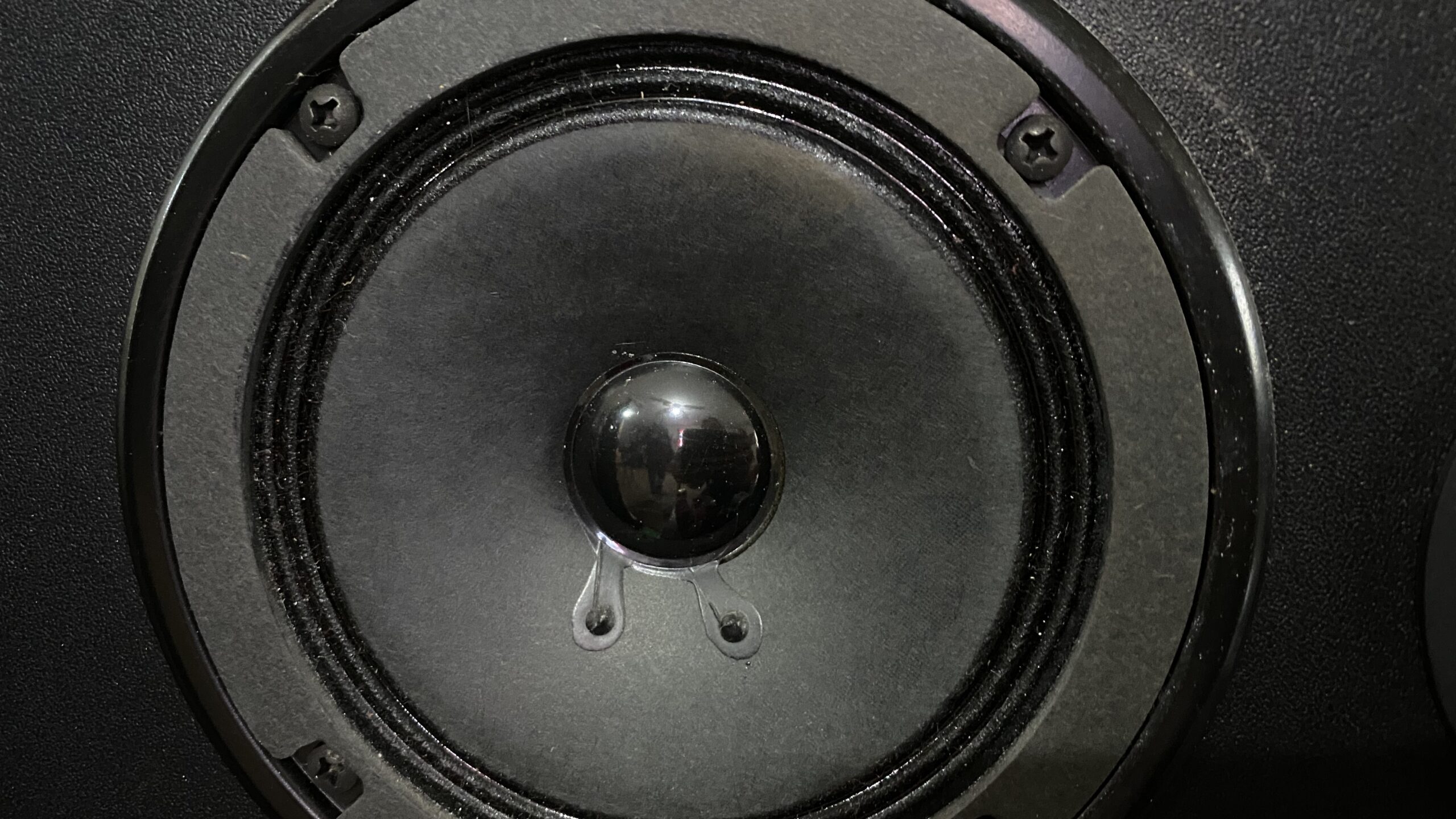 Very rarely will you see a speaker cone move with frequencies above 300Hz. Instead, these frequencies resonate within the cone itself. The cone itself does become softer after being broken in. You can tell be taking your finger and rubbing the cone softly. You feel it sort of bend when you do. When the cone becomes softer, it resonates more easily allowing the sound to become more transient. This also applies to mid range drivers. Most mid range drivers don’t have a spider to begin with. There isn’t enough movement to warrant needing a spider. The crossover filters the low end out. 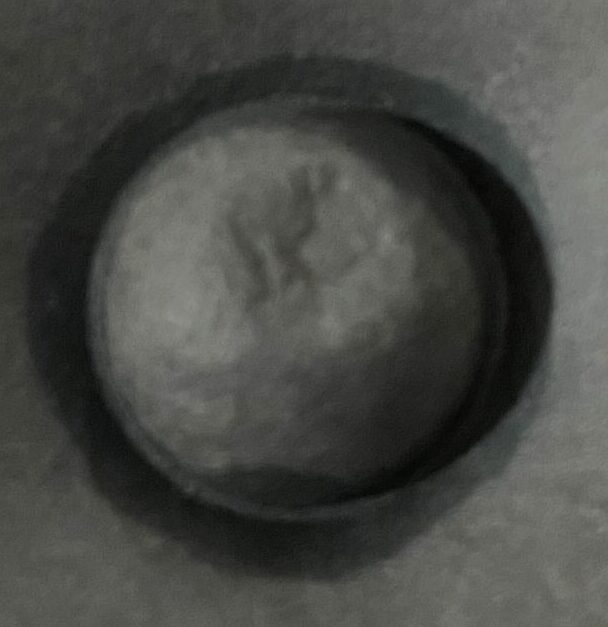 Not only does the cone resonate, almost everyone forgets about the dust cap. You’ll see people wondering why their speakers don’t sound right with their dust caps indented. Believe it or not, this will hurt the sound. The dust caps on most speakers are designed to resonate to aid in the production of upper mid range and treble frequencies. For example, woofers in two speakers with inverted dust caps will have less forward upper mid range production VS woofers like my Yamahas. The size and shape of the dust cap also make a difference. This is also how full range speakers are able to handle treble surprisingly well. There really is no way to tell if the dust caps have loosened up. You don’t want to dent them. This will mess up the sound of your speakers. Just think of this as the same effect of denting dome tweeters. They won’t like it. Neither will your dust caps.

Yes, speakers do need to be broken in. They also age very well when played frequently. My 1960s Electrohomes are an example of just how long speakers can last. They’re still going strong and sound amazingly good for their age. Another thing to mention. Sometimes speakers if left to sit unused for a long enough period of time will become stiff. It’s best to play your speakers often to keep them healthy. This will keep them sounding good for decades to come. As always, I hope this helped inform you on speaker break in. Some believe it while others don’t. If there is one thing, speakers do become loser with use. It’s just how the elastic suspensions are. I believe in speaker break in. I’ve experienced it personally. Please feel free to discuss in the comments below.

6 thoughts on “Speaker Break In – The Experience From An Audiophile”