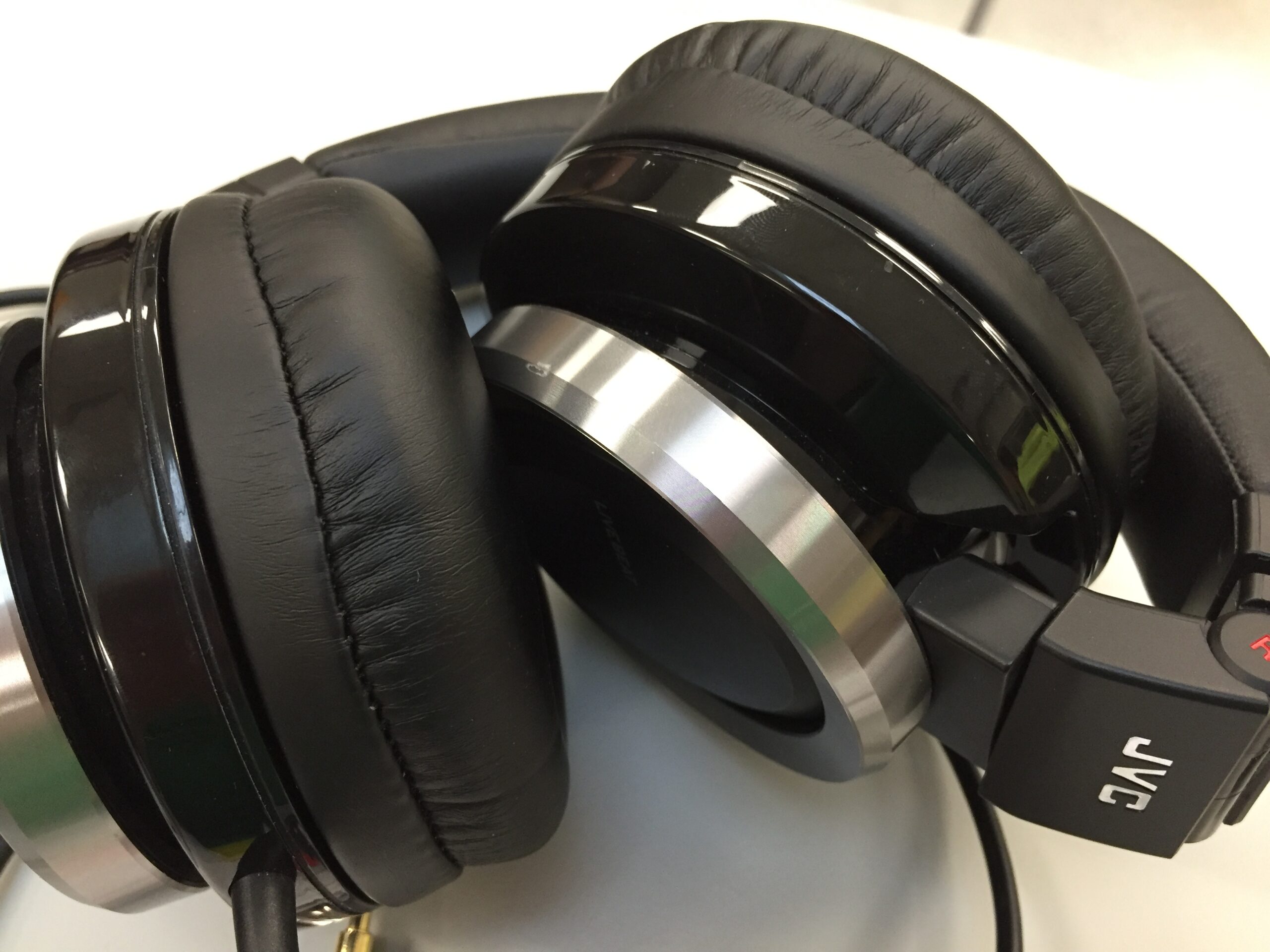 In this post, I’m going to be introducing you to a set of headphones by JVC that once sold for around $140 new back when I bought my set. Now, at the time of writing this post, they are priced around $2,300 on Amazon. There is a good reason for this. The JVC SZ1000s were legendary in their design. They were also very criticized about their sound. These JVCs however can sound very good with an equalizer and a powerful headphone amplifier.

JVC was doing something right here. Both the SZ1000s and the SZ2000s used this same design. To start, JVC used a dual driver design. One 30mm driver handling the mid to high frequencies while a larger 55mm kelton driver handled the low end. Both drivers used carbon nanotube for their cone materials. Carbon nanotube is very thin yet very rigid. This closely meets the idea of an ideal speaker.

You might be thinking that doing this would require a crossover. JVC avoided this by using a ‘dual stream duct” design. This design incorporated a set of “acoustic chambers” that extracted the low end frequencies while preventing the passage of mid range from the bass driver. This design was crucial in maintaining sensitivity that a crossover would kill. These acoustic chambers led to a set of “double bass reflex (DB)” ports. This would provide a very realistic low end that no other headphones I’ve heard have ever been able to reproduce.

Even with this impressive engineering, both the SZ1000s and SZ2000s have received way too much criticism. This has led to dropped sales. People were stating that the Z series lacked good sound. These same people were expecting a set of headphones as complex as the Z series to run with little power. They were also expecting the Z series to sound good with no equalizer or even boasted bass or treble. The only ones that were keeping the JVC SZ1000 and 2000s alive were bass heads and someone like me who knew the potential of this design. But unfortunately, these bad reviews steered people away from these otherwise very good headphones. The sales dropped to the point where JVC started really dropping the price until they got discontinued. The worst thing though was that people had just started listening to us audio enthusiasts to use an equalizer. This has led to a huge price increase. The demand went up as JVC thought that was the end of their Z series.

Back When I First Got Mine:

I ordered my set of JVC SZ1000s all the way back in December of 2015. I also ordered a set of Brainwavz Hybrid memory foam ear pads

as there were complaints about them being too shallow in the reviews. When they finally arrived from Japan, I was anxious to hear them. Upon unboxing them, I knew right away that they were well-built. From the cups which were made out of solid aluminum to the headband which was covered in real leather with memory foam padding. There was nothing to complain about except for the ear pads as they literally hurt. This was solved with the aftermarket ear pads that set me back $24. The cable had surprised me all the way down to the plug. The cord was of good quality while the plug was built cleverly. There was spring that prevented the cord from being bent at the plug that looked amazing while it did the job well. The plug was made out of solid aluminum with a chrome coating with the end gold-plated. 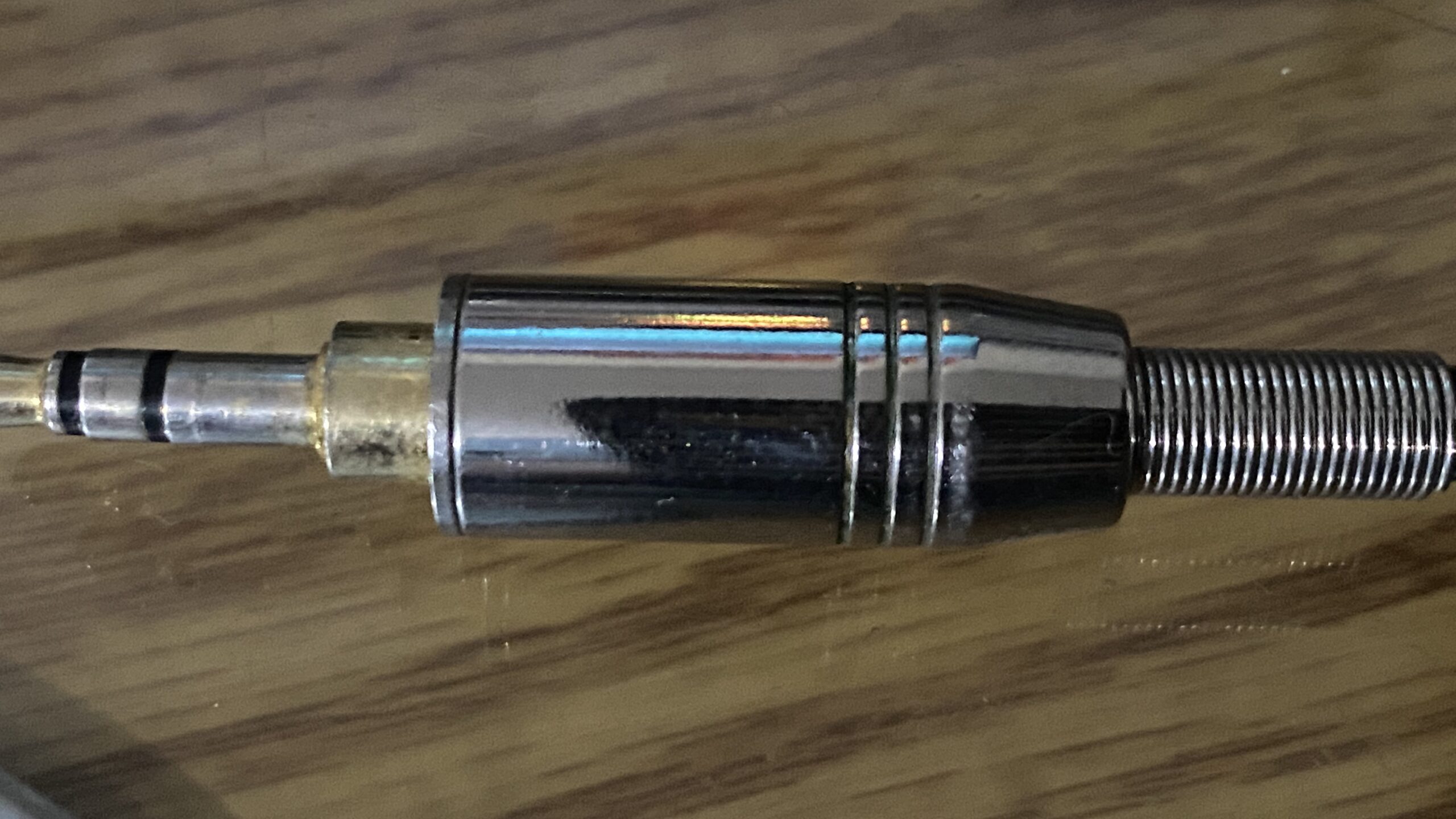 As anxious as I was, I attempted to run the JVCs directly with an iPhone 6. This lead to a very disappointing sound. They didn’t sound all that great although they got loud. I then decided to run them with my FiiO Mont Blanc E12

with my jailbroken iPhone 4S as the source. The FiiO Mont Blanc is one of the most powerful yet transparent portable headphone amplifiers. By using my iPhone 4S, I’m able to use an equalizer with Tidal. This would not be possible without the jailbreak. This also is when things really started getting better. The JVCs however still needed to break in. This wasn’t too hard with the FiiO E12. A good 100 hours of loud open air playback later woke the SZ1000s up. 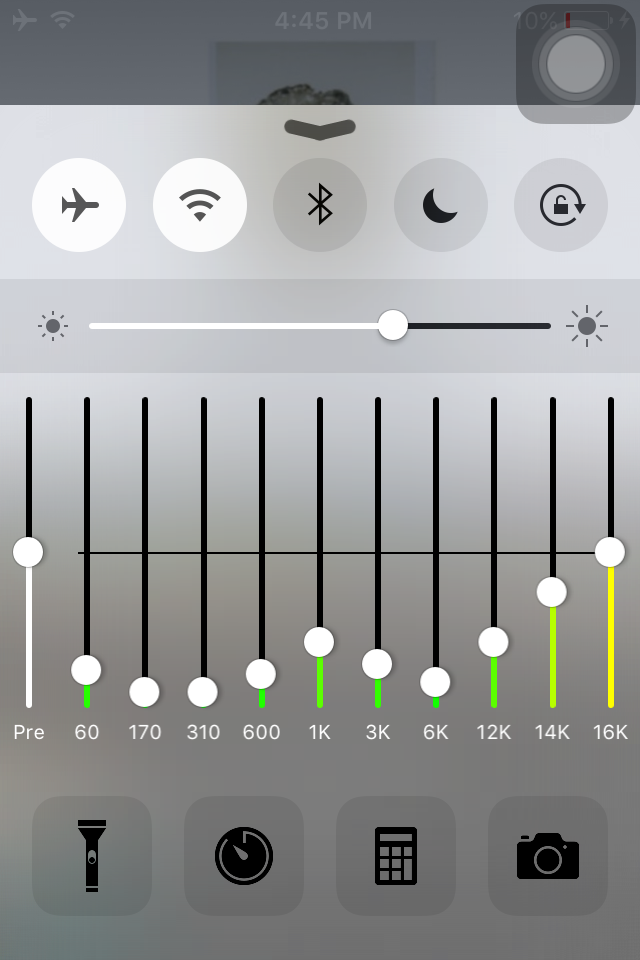 If there is one thing that the SZ1000s can provide, that is a very unique live-type sound. The low end extends well below the range of human hearing while the high end extends well above the range of human hearing. The SZ1000s respond to equalizer adjustments very well. You can literally fine-tune the sound to your liking. By dropping the mid treble and boasting the upper treble, the peaky mid treble calms down a bit. Doing the same with the low end really brings out the SZ1000’s capabilities here. Think about how a really good professional set of subs in a concert hit the lows. This is what it’s like to listen to the SZ1000s. On top of that, when properly tuned, the SZ1000s can really sound amazing. Again, with that “live” sound. It is a very unique sound that I have yet to hear out of any set of headphones. That is exactly what JVC was trying to do here. But unfortunately , people expected them to sound like a set of HD 600s. Those are an entirely different animal.

This the sad end of my set. I was causally listening to them at my desk just loving the live sound as usually when I tried to take them off. All I heard was “snap” and the right can detached from the head band. I kid you not, my heart felt like it skipped a beat and I almost fainted. I had already known that another set would set me back two grand. I still have my SZ1000s however. I have this strap from a work light that I can use to strap them to my head. This is uncomfortable however. I owned my SZ1000s for almost 5 years now. Thinking back, I remember accidentally stepping on my set the first year of ownership. This might’ve weakened the hinge that allows the can to swivel left and right. My SZ1000s lasted for almost another two years since that incident happened. I’m sure that hinge wouldn’t of broke if I hadn’t stepped on them in the first place. For now though, I hope you enjoyed reading about these beasts. If you happen to come across a set of SZ1000s or SZ2000s for under $200, I would go after them. The JVC Z series are holding their value. As always, thank you for reading. Please feel free to leave a comment down below. 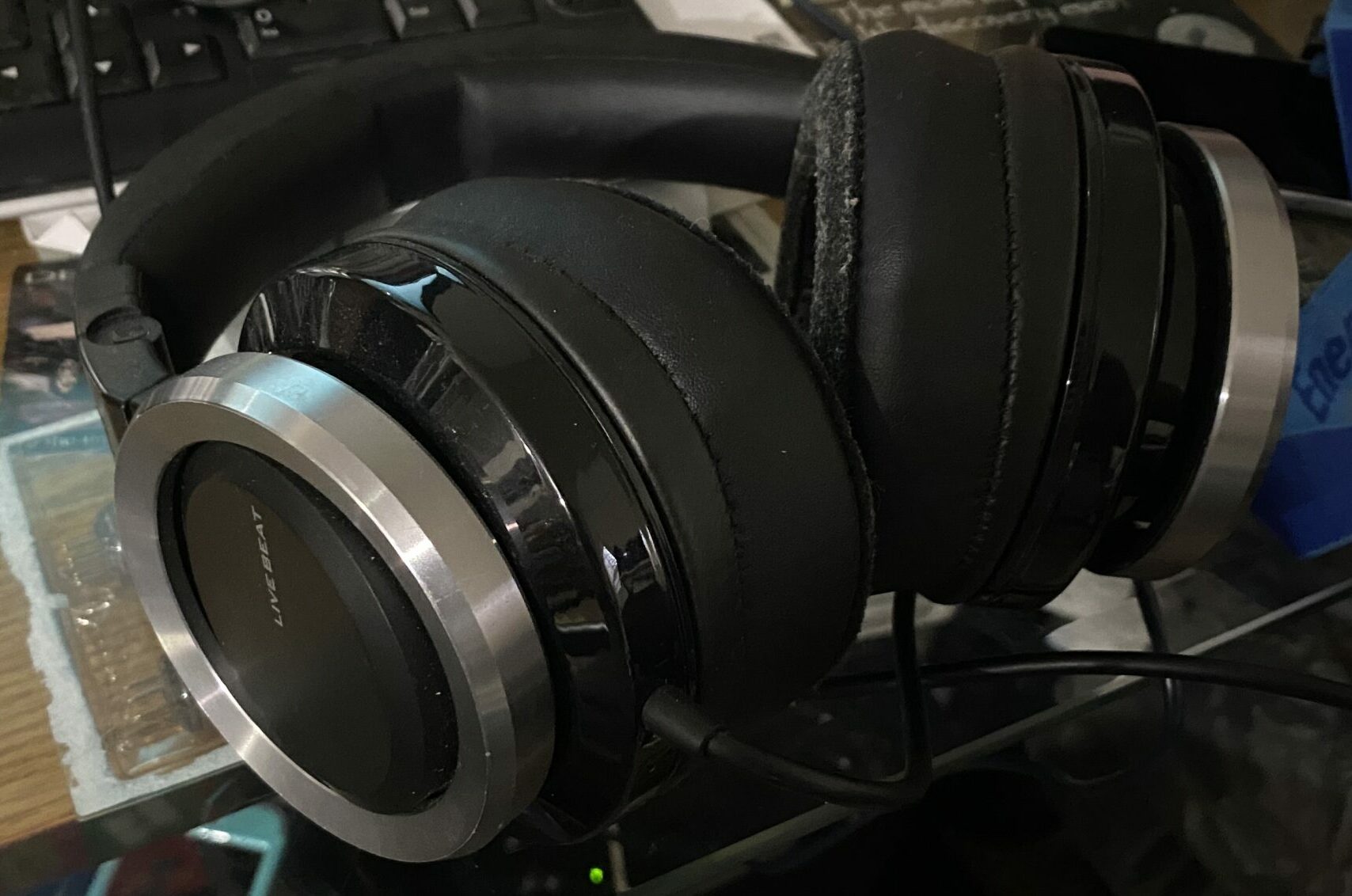