Alright now, this will be an interesting review. As you might not know, my last review was on a set of speakers by JBL from back in the late 90s. I was taken back by the sound. This made me wonder: Just how good is JBL doing in the modern world?

Some Made It, Some Didn’t:

Let me give a brief background as to why I just though of the question above, lets explain what happens when a legendary audio company meets a world that prefers convenience and features over sound quality.

The most common: They tend to lose the sound quality. Sony, is an example of this, although they do still make most of their legendary studio headphones. Their consumer grade products just aren’t what they used to be in terms of sound quality. Some companies can die completely. Altec Lansing is a great example of this. While the name still exists, this due to the fact that they were on the brink of their last of multiple bankruptcy’s before a company by the name of Infinity bought them out. Infinity, company that specializes in turning unprofitable companies into turning a profit. They don’t however specialize in making good sounding audio products.

The least common: They somehow manage to pull through. Sometimes very good. Sometimes, not as good as others. After a brief look at JBL’s lineup, I was pleased to see that not only do they appear to make quality headphones, they even still make speakers. This got me interesting into the company itself. Let’s see if they still got it. 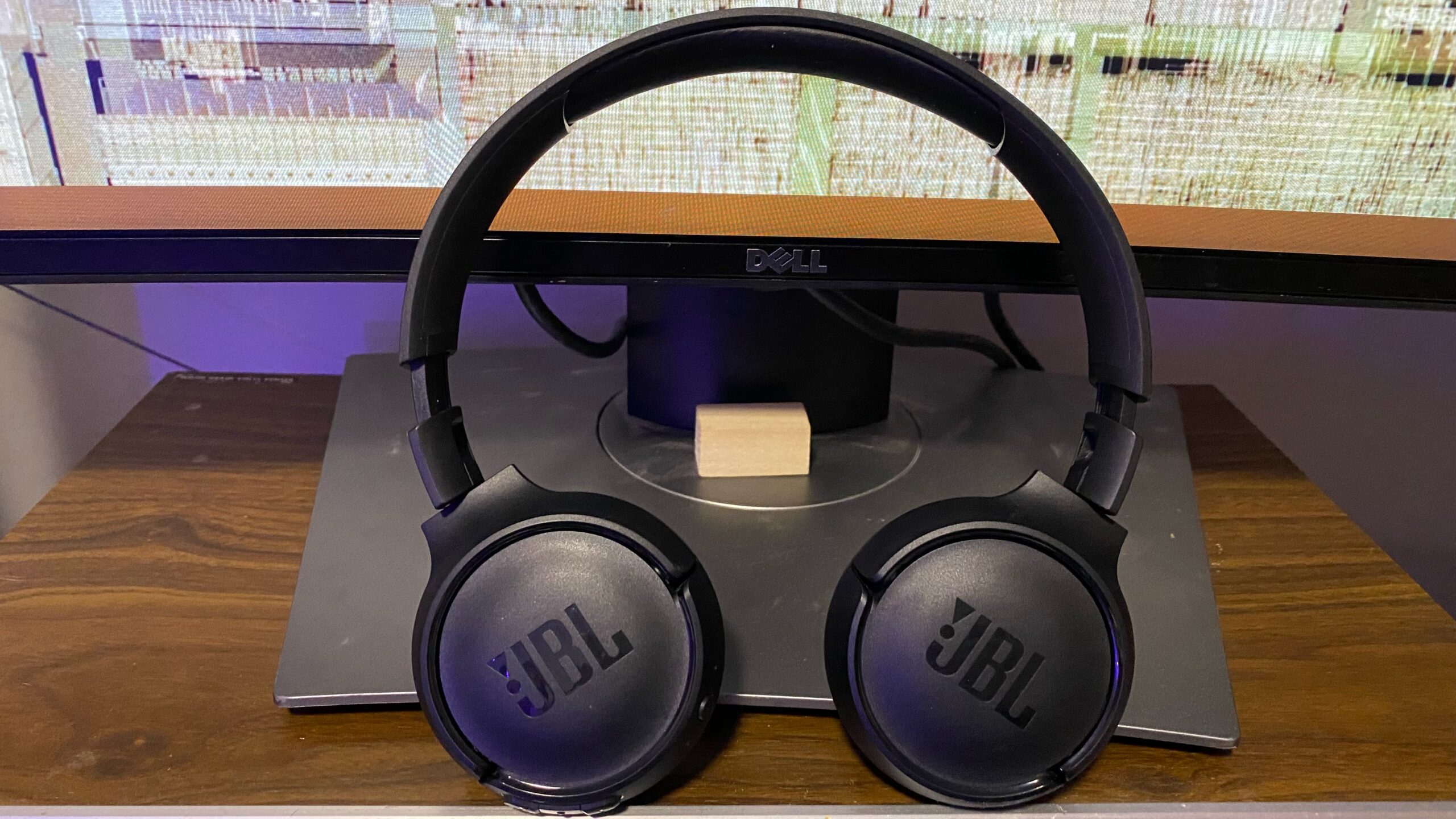 I know you’re asking this question especially if you had already researched these headphones a bit. They’re clearly aimed at the low end market. While this is true, they’re still a JBL product.

Part of testing the waters as an audiophile is by trying a product. When you’re still not entirely sure about a company, you want to take the least dive possible. This is what I did here. In return, the readers (you including), will know that a lower end product underwent the hardest review possible. After all, as an audiophile, I can be a bit of a critic when it comes to sound. Even when the product in question isn’t aimed for listeners like me.

Enough of that, let’s get down to the good stuff (hopefully).

To Start Off, The Build Quality:

To start off, for $30, I wasn’t expecting much in terms of build quality. This wasn’t the case however. The JBL 510BTs have a surprisingly sturdy feel compared to many similar-priced headphones out there. They have a nice, weighted feeling to them. I have already dropped them quite a few times.

Out of the box, the head band was a bit stiff. This is a good thing for on ear headphones as you want a good seal. You don’t want them to be too stiff either. At first, I did feel a little discomfort for the first feel listening sessions but this was after a couple hours. After a while, they loosened up just right. The JBL Tune 510BTs rank up in terms of comfort for on-ear headphones.

Aright, Well, How Do They Sound?

As I said, I am a critic when it comes sound. Not too many headphones surprise me for $30. The JBL Tune 510BTs are a different story. Let’s dive on in:

Out of the box, I noticed the immediate punchy low end. The low end was surprisingly clear. Just a little bloated in the mid bass region. Getting into the mid range, things started getting interesting. While the mid range wasn’t flat, it isn’t warm either. It seems to be a cross between the two. A very unique sound signature. Getting into the high end, things started to turn for the worse. The high end rolled off sharply around 10kHz. I did like the rest of the sound however, so I decided to get them broken in.

Upon getting several hours of break in, the Tune 510BTs changed drastically for the better. One of the changes I noticed right off the bat, was how much better the top end became. While it still rolls off sharper than I’d like, it definitely has cleared up and is far less fatiguing. the mid range, also became a bit cleaner. While it was a little veiled at first, it is now a bit closer to the same sound signature as the JBL S310s had. Although the JBL S310s destroyed them in terms of clarity being such a high end set of speakers, I was happy to find out that JBL still has their unique sound signature. As a result of the way the mid range and high end opened up, the somewhat bloated bass became a bit more tamed.

So, to conclude on sound quality, I found the Tune 510BTs pleasurable to listen to which came as a surprise. Are they audiophile level? No, but they’re very close. They are a $30 set of consumer Bluetooth headphones after all. But, the average listener will absolutely love the sound. JBL definitely has a unique sound signature. As a result of this, I’m going to definitely try a higher end set of headphones or even some of their speakers. Especially if I come across another vintage gem like the JBL S310s I had reviewed.

So, What Would I Do To Make The JBL 510BTs Better? 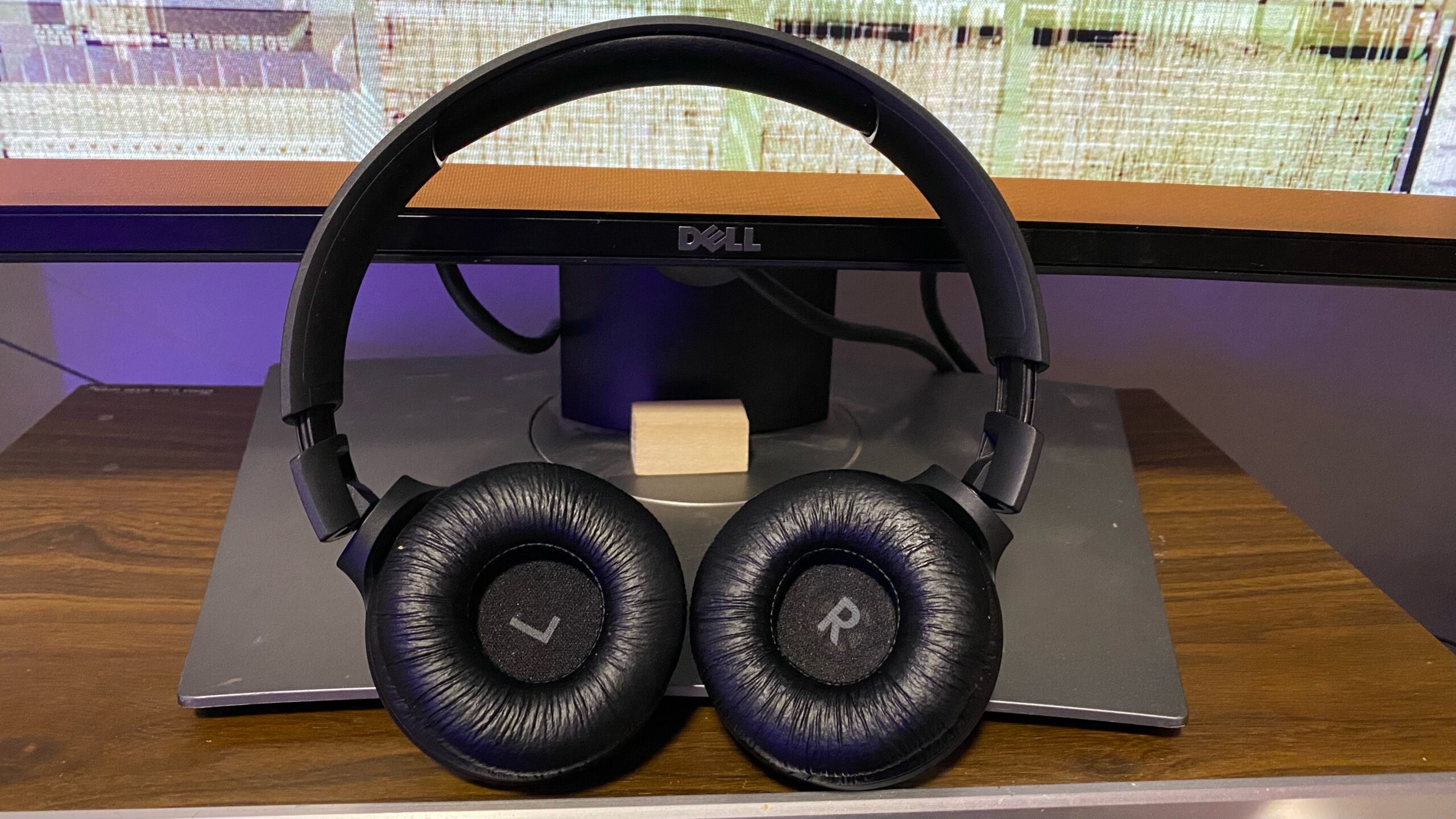 First off, while the battery life is amazingly long, they cannot be charged while listening.

Second off, I noticed that JBL has an app that controls certain models of their Bluetooth headphones. This app, known as JBL Headphones, allows you to set an onboard equalizer on your JBL headphones. The JBL Tune 510BTs would greatly benefit from an equalizer. Once you tame the mid bass down a bit and give them a boost around 16kHz, they’d sound far better. I’m not sure if this can be an added feature as I’m not sure if you can update the firmware of the headphones, but this would be the key to great sound with the Tune 510BTs.

Third off, I felt that the Tune 510BTs could use a little more volume headroom as there were instances that I felt they could be louder. But, someone like me tends to turn something up only if it sounds good. So take this as you will. They still get louder than most will ever need.

In the end, the JBL Tune 510BTs are a great set of Bluetooth headphones for $30. They will blow away a lot of higher priced headphones.