It All Starts With The Source: Lossless Audio For The Win!

Before you start off on your journey, I highly recommend that you listen from a lossless source of media. For Reference, I’m going to be streaming from Tidal. For those not familiar, Tidal is basically a HiFi streaming service for audiophiles. With their HiFi subscription, all music is streamed at 44.1kHz. Not only that, you have access to MQA streaming which allows for streaming studio-quality albums at their original recorded bitrate. These albums are known as Tidal Masters which are included with your Tidal HiFi subscription. For an audiophile headphone setup, Tidal fits the bill perfectly at $20 a month. I’ve been subscribed to Tidal since 2016 and it is worth every penny.

The Desktop Route Or The Portable Route?

Now there are two routes to accomplishing an audiophile headphone setup. I’m going to be covering both in this article. Basically, the desktop route is all about at-home listening. You aren’t worried about taking this setup with you. For a portable audiophile headphone setup, you’ll be taking your headphones with you along with any other components. This is a bit of a tougher route that really depends on your needs. Being able to retain portability yet still have a portable setup that can match a desktop one is in fact possible. But keep in mind that you might be caring more than just one component on you. The results however are definitely worth it. Being an audiophile, I made it work for me.

For a desktop setup, you can accomplish great sound without having to spend a fortune. You’re going to be surprised at just how good you music can sound for just a couple $100. In the headphone world, things are scaled far down from the HiFi world.

The DAC: The HiFimeDIY Sabre ES9023

Now for a DAC, we’re going to go with HiFimeDIY’s ES9023 USB DAC. For starters, a USB DAC is basically a digital to analog converter that literally runs off of your PC’s USB port. The HiFimeDIY is well-known by many audiophiles to outperform DACs even 2 and a half times it’s price. This is due to the fact that HiFimeDIY wanted to come up with the cheapest way to incorporate the well-known and loved, Sabre chip into a DAC that would cost far less than others. That is where the HiFimeDIY ES9023 was born. With it’s basic black plastic case, the ES9023 literally costs a small $56 at the time of this writing. Compared to other USB DACs, that’s way less than offerings from Audioquest and their Dragonfly series. Many have listened to both the ES9023 and the Dragonfly Red and found the HiFimeDIY Sabre ES9023 to perform just as good. The only downside is that HiFimeDIY didn’t include a headphone drive stage which in this case, doesn’t matter. A dedicated headphone amplifier will be far better anyways. The HiFimeDIY ES9023 can be paired with any headphone amplifier. It can also be used for an actual HiFi system.

A lot of people tend to think that only expensive headphones can sound good. This is believe it or not, very false. The Sony MDR V6 and their younger brother, the MDR 7506 are living ancient proof of this. Sony introduced the Sony MDR V6 headphones all the way back in 1985. Later on, Sony had introduced the Sony MDR 7506 as a mildly improved professional version of the Sony MDR V6s. Currently at the time of this writing, you can STILL buy a brand new sealed in the box set of Sony MDR V6s 35 years later! There is a good reason behind this. Sworn on by pretty much anyone in the audio mixing and production department, the Sony MDR V6s are legendary for producing very accurate sound. I had written a review on the Sony MDR V6s. I find them to be very good for the price. When piecing together a budget audiophile headphone setup, price is a crucial part of the setup. You can always upgrade from here once you have the basis for a setup.

Now, for the audiophile on the go, you can achieve rather impressive results when piecing together your portable audiophile headphone setup. Although you’ll have to carry more than one device on you, the results will be worth it. I once carried my JVC SZ1000s, my FiiO Mont Blanc E12, and my trusty old but good sounding iPhone 4S around with me just to achieve good sound. Once you get used carrying your components on you, it’ll become second nature.

FiiO is a well-known brand in the audiophile headphone world. They’re specifically known for their portable DACs and amplifiers. Due to the success of the FiiO E17 Alpen, FiiO had released an updated model. This would be the FiiO E17K Alpen 2. The Alpen 2 is a DAC with an onboard headphone amplifier. It can pump out up to 200mW per channel at 32 Ohms. This is more than enough power for most headphones that you’d be willing to listen to on the go. FiiO also threw in digital tone controls to allow you to increase the bass and treble to your liking. FiiO also put a lot of thought in mind for those also looking to get into HiFi. There is a multi-function input/output port that allows you to use the FiiO E17K as a DAC for your receiver or amplifier. FiiO even threw in a 3.5mm male to RCA male cable to allow you to do so. The FiiO E17k is an excellent DAC with a great built in headphone amplifier that can also be used strictly as a DAC. FiiO once again nailed it with the Alpen 2.

For good reason, Aiwa is a brand known by many to be associated with the best budget audio equipment. This is due to the fact that Aiwa puts all of their budget into the products they develop rather than sponsors. In this way, Aiwa can produce quality audio products at an unbelievable price. The Aiwa Prodigy 1s are an excellent example of this. For starters, when you receive your set of Prodigy 1s, they will come in basic packaging that also serves as a return package. This is due to the fact that you can keep the Prodigy 1s for up to a year and still be able to return them for a full refund! Unless you manage to kill them, you won’t want to return them anyways. The Aiwa Prodigy 1s sound about 4 times their low price of $39.99. I’ve owned my set for almost a year now and they are still surprising me to this day. I recommend checking out my review on the Aiwa Prodigy 1s. These headphones are sure to surprise you. 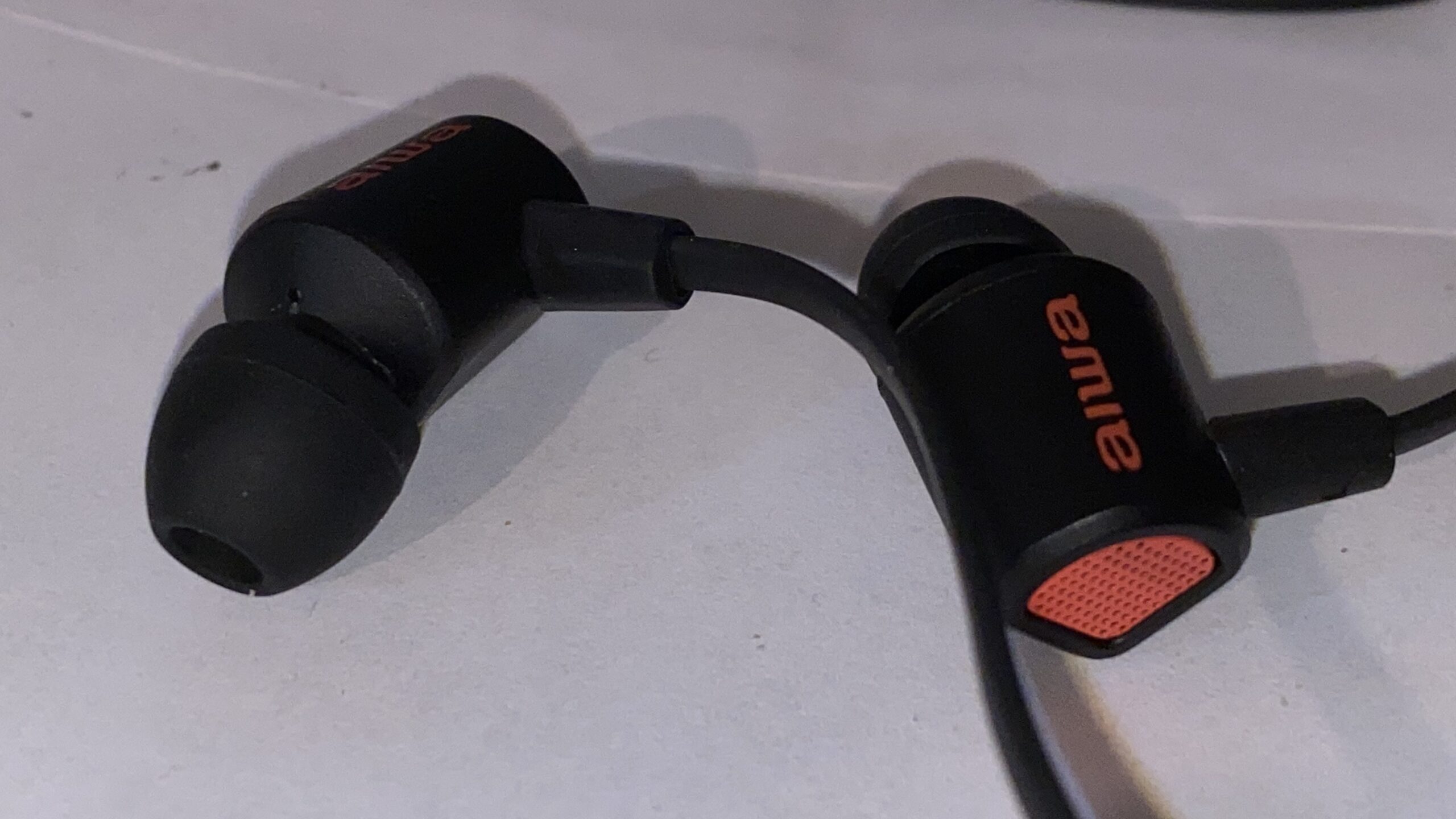 See, an audiophile headphone setup doesn’t cost you your limbs…

Now you know that you can piece together a really good sounding audiophile headphone setup that is sure to keep you lost in audio heaven. If you’re looking into good sound, look no further as you had found it. All that is left now is to plug yourself into your music and enjoy. Feel free to comment down below what you think!